The intention of the project GASKtour was to present contemporary art to the general public and students in particular. It made use of a simple principle of a targeted presentation for organisations addressed in advance (schools, city organisations, information centres) and at the same time for the general public (random visitors). The first year of the competition included three periods in the time span between December 2009 and June 2010.

An attractive London double decker was used for the competition’s presentation. The bus was decorated with artworks by an artists’ duo David Böhm and Jiří Franta, multiple laureates of the prestigious Jindřich Chalupecký Award.

The competition “Do You Have a Knack for Art?” was presented for the first time as part of the GASKtour for students of high and grammar schools. During this informative and educational event  around 5000 regional residents were addressed. The students were competing directly on the squares of their cities. One finalist – group of students – advanced from each city to the spring finale, which took place in June 2010 in the spaces of GASK. More than thirty schools participated in the competition and ten of them advanced to the finale. The first winner was a group of students from the Grammar School Mnichovo Hradiště, which received the touring prize handed over by the artist Michal Pěchouček. The zeroth year demonstrated the skills of hundreds of students from Czech high and grammar schools. The competition “Do You Have a Knack for Art?” managed to prove its position also for the teachers from participating schools, the interest was shown from other gallery and museum institutions. 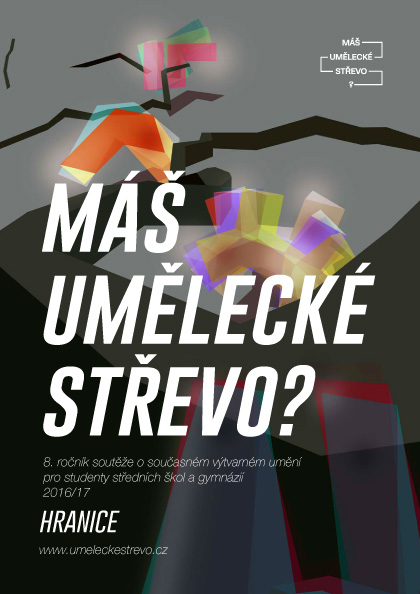 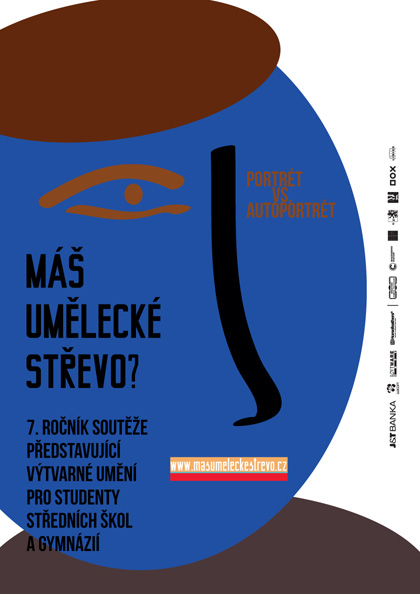 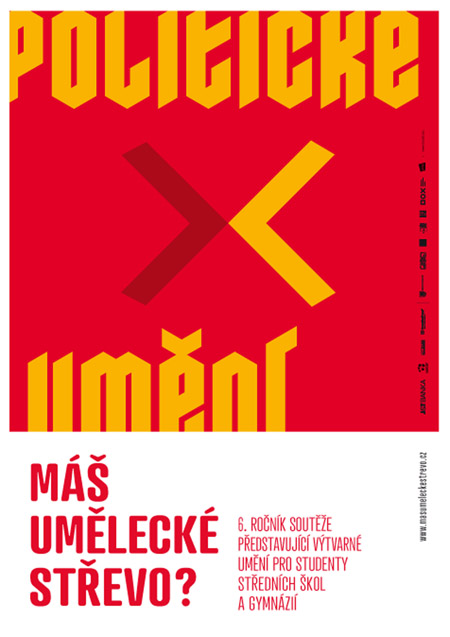 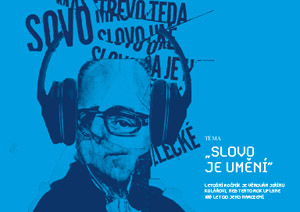 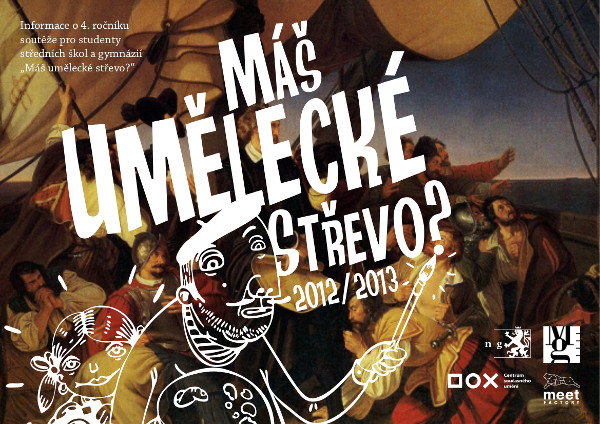 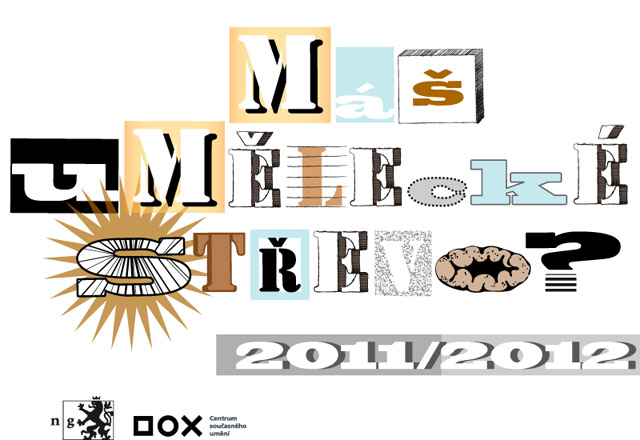 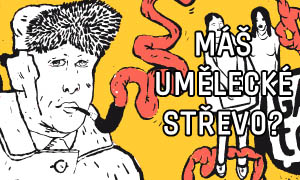 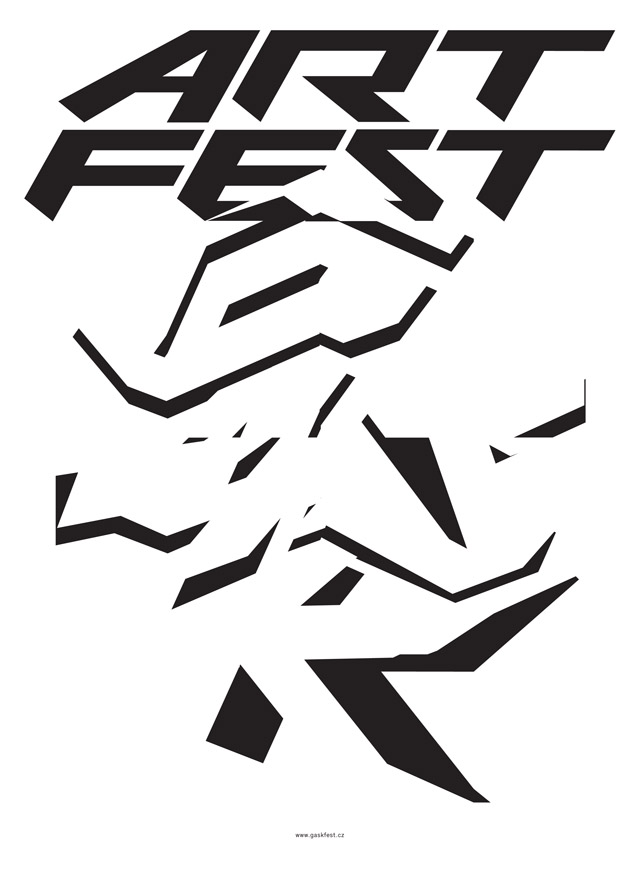